Exec says The digital gold statement is valid because the MicroStrategy carries Bitcoins. 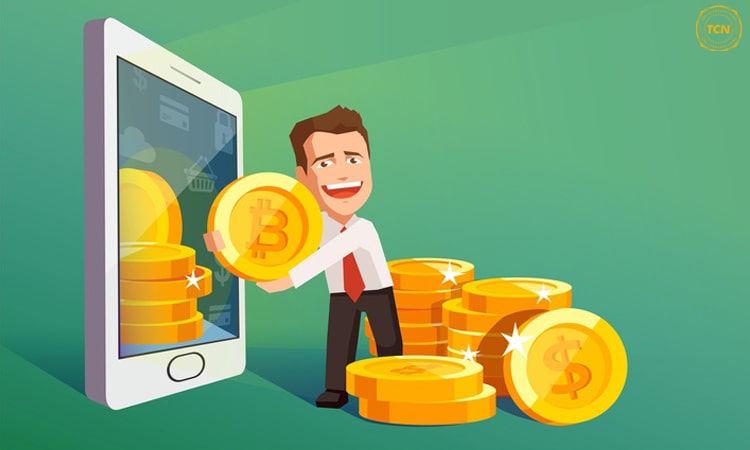 According to CryptoQuant’s chief executive (CEO), those institutional investors who purchased Bitcoin (BTC). through blockchain transactions still look like they have not sold their assets yet.

On Thursday, during a huge stock crash, some institutional executives(exec) arise questions on the existence of the Bitcoin (BTC) digital gold statement. Many authorities still did not defend the digital gold statement, until the whale investors who hold a large amount of Bitcoin funds such as MicroStrategy will not be cashed out.

Institutional investors is an organization that helps people to invest on other people’s behalf like funds and insurance.

On-chain transactions are that occurs on blockchain network are authenticated.

institutional investors who purchased Bitcoin through blockchain transactions still look like they have not sold their assets yet.

CryptoQuant CEO said that for now he supports the digital gold statement and he waits until Michael Saylor doesn’t sell bitcoins: he stated

We can track whales investor’s activities through on-chain. And he said the digital gold statement is valid as long as the MicroStrategy carries Bitcoins. And whale investors are market manipulators who have large amounts of Bitcoin (BTC).

In his tweet, Ki-Young Ju agreed on no important on-chain activities during this war crisis.

“Institutional investors who purchased Bitcoin through on-chain look like they have not sold their assets yet. Institutions operating algorithm trading bots think BTC is a tech stock.“

On Wednesday, Vijay Ayyar chief executive of marketing at Lono Crypto Exchange arose questions on the existence of the Bitcoin (BTC) digital gold statement and also indicated that it’s very foolish behavior to think of Bitcoin as digital gold.

In recent reports, MicroStrategy is mentioned as the world’s biggest Bitcoin investor. They have more than 120,000 Bitcoin investors from January 31, 2022. Due to cryptocurrency diving investors still continuously buying Bitcoin from high value $69,000 to its low value of $40,000.

MicroStrategy indications reveal that soon it will dump the Bitcoin strategy. The CEO of MicroStrategy, Michael claimed uncertainty caused by the sovereignty battles and the beneficial point is to invest in digital power.