Japanese law: The confiscation of stolen crypto may allow by the new Japanese law 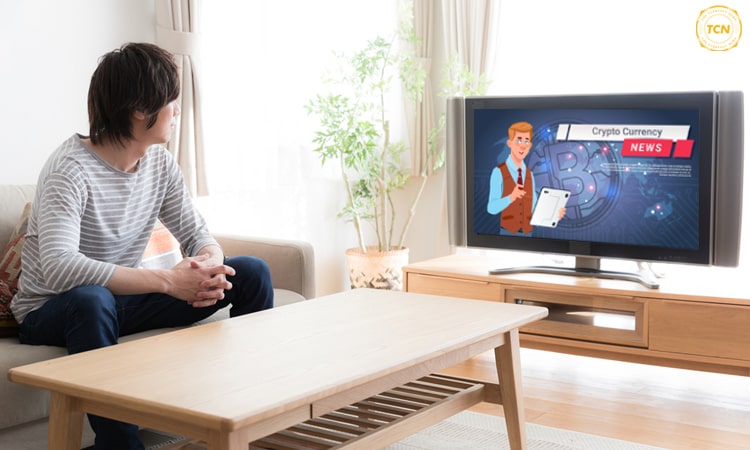 According to the continued diversification of laws, there is no clear way for police to obtain illegally obtained cryptocurrency from criminal organizations.

Japanese Ministry of Justice is allegedly viewing amending a decree for resources related to coordinating misconduct to make sure that the cryptocurrencies could be protected in related cases.

If these declarations are considered obvious, possible updates to the Organized Crime Punishment and Proceeds of Crime Control Act (1999) would empower police (law enforcement officers) and courts to control cryptocurrency resources, such as for criminal offences, and tax evasion.

The Justice Department will have to engage with the judicial council on the issue for some time before it can move forward, according to reports from neighborhood news sources such as the Yomiuri Shimbun on Saturday. While it also has to address major complexities, such as how officials can continue to gain access to offenders’ confidential keys.

According to the Jiji News, chats with the judicial Council could be held as early as next month.

Since the specific regulations focusing on the confiscation of assets/resources from coordinated misconduct apparently do not provide for any method of illegally obtained forms of cryptocurrency, there is concern that scammers may have the opportunity to engage in illegal conduct through their unseized crypto resources to continue possessing.

For now, the new Japanese law only summarizes that the kinds of purchases that can be confiscated are physical assets, financial shares, and portable assets such as automobiles, machinery, instruments and stores, including those that are cryptocurrencies, does not fall into any of these varieties.

Once the details are worked out, judicial amendments will need to be approved by Cabinet and Parliament and, given the nature of such proposals of new Japanese law should not face much opposition.

The report comes days after the Japanese parliament passed legislation to boycott the issuance of stable coins by non-bank foundations to reduce framework risk and provide more noteworthy buyer insurance.