Police Returned the amount of $5.4 Million to Cryptocurrency Fraud Victims in UK 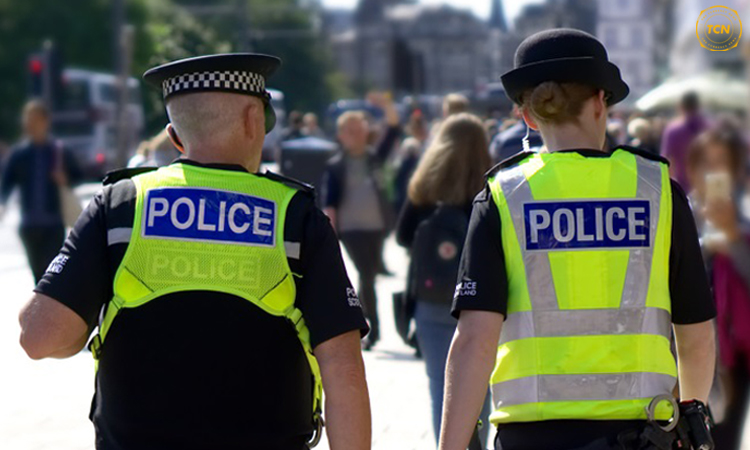 The police from UK have returned over $5.4 million to fraud victims of an international cryptocurrency scam. The UK police say that almost $10 million more will be returned to victims in near times. So far, 127 more people have filed a claim to recover their investments from different sources.

Police Returned the Funds to fraud victims of cryptocurrency scam

The U.K.’s Greater Manchester Police (GMP) announced on the day of Friday that about $5.4 million of the funds seized from an international cryptocurrency scam gathered by its police officers in July last year have been returned to the fraud victims who claim the amount.

Over four million pounds have been returned to 23 verified victims and another 127 reported claims are currently being investigated by officers alongside partners in international law enforcement across the globe.

The police said, “another seven million pounds to be returned to rightful owners.” However, in the announcement it is not specified that the victims will receive the amount in cryptocurrency or fiat currency given by the police.
“A sum of 22.25 million dollars (equivalent to just over £16 million) was seized by specialist officers from Greater Manchester Police’s Economic Crime Unit in July 2021, after intelligence discovered the USB sticks containing huge amounts of Ethereum,”

A total of 150 victims from all over the world contacted officers in the unit.
Crypto investors based in the U.K., U.S., Europe, Australia, China, and Hong Kong deposited money, including life savings, into what they thought was an online savings and trading service using Binance Smart Chain, the police explained. However, the scammers shut down the scheme’s website and transferred the amounts into their own accounts as their own.

the fraud victims and the frauders

A male aged 23 years and a female who is 25 years old were arrested for fraud and money laundering offenses too, but also have been released underthe investigation for further inquiries.
Detective Chief Inspector Joe Harrop from GMP’s Economic and Cyber Crime Unit opined:
Cryptocurrency saving and trading services are becoming increasingly popular, with projects offering incentives to people to invest significant amounts of money, offering tokens that can then be sold for a profit.
However, he says cautionly: “Anyone involved in these cryptocurrency and trading services are urged to take extreme caution and do a lot of research as there are still huge risks … If it seems too good to be true, it probably is.”
Harrop said: “We believe there may still be victims out there from all over the world who are owed some of this money we rumbled half a year ago.”

The police and departments works very hard to find and catch the persons who are involved in these type of frauds. The person invest money for their savings and for bad times and these type of people took advantage and loot them their money and took all of it and make people the fraud victim.

For the investment purpose you should be very intelligent or do a lot of research before making the investment in any of the platform directly or indirectly. Some people having good knowledge also get trapped because the scammers always used the words which attract the people in which they get caught and finally lost their investment and then the get to the police department to get some help to get their fundings back.

some lucky people get their investments back and in most cases people lost all of it and they never know who is the person behind that type of fraud. And UK police make sure about the leads in which they get the amount from the person who are looting random people they will be caught and the money should be returned the rightful owner but they have to provide the proof for their amount and good news is that is cryptocurrency there is always the proof is available which cannot be altered or removed. So the rightfull owner get their amount.