What is Blockchain and how does blockchain works? Programmable: Blockchain can be programmed.

Secure: All records are end-to-end encrypted.

Time-stamped: Data record on each block with time and date (checksum).

United: All members of the blockchain network accepts the validity of records.

Distributed: Blockchain networks have a duplicate ledger for clarity.

How Does Blockchain works? 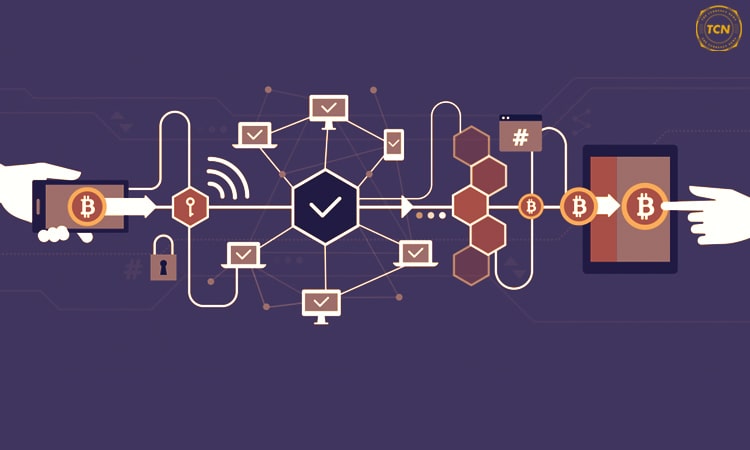 Blockchain’s goal is to record the data and distribute it but is not allowed to modify it. Blockchain is a distributed ledger in which transactions records are immutable that cannot be changed or destroyed. Due to these properties blockchain is also called Distributed Ledger Technology (DLT).

According to the research in 1991 the concept of blockchain application is only used by Bitcoin in 2009.  After years ago blockchain is used by different cryptocurrencies like Decentralized Finance(DeFi), non-fungible tokens(NFTs) and Smart Contracts.

Blockchain is used in banking:
Blockchain benefits the most in banking. All the finance organization working days are Monday to Friday and if you want to make transactions on Saturday you have to wait for Monday morning. Even if you make business transactions you need to wait for 3-4 hours. Due to this problem, business deposits are important and the blockchain method is all time available you can deposit any time.

Using blockchain in banking transactions processed within minutes and this time consumed only in adding blocks. And in holidays you can easily send and receive funds quickly and securely.

Many applications and technologies are analyzed and due to Bitcoin and cryptocurrency, the blockchain is finally known by its name in a very short time. In investor’s language, the blockchain method makes business and country operations more accurate, secure private and efficient.