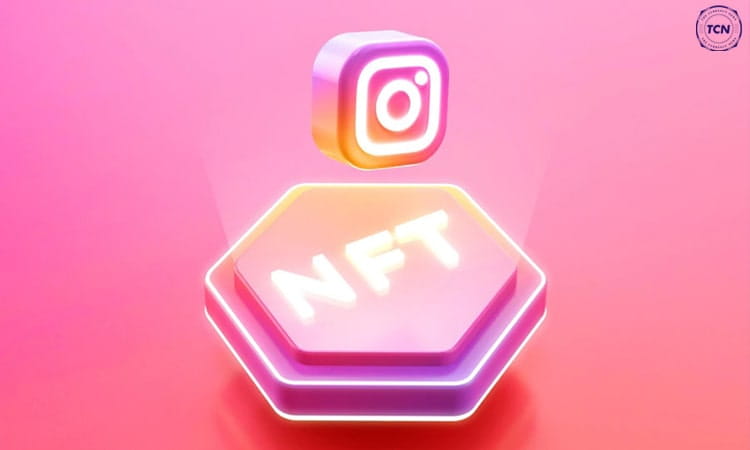 “We’re working on bringing NFTs to Instagram in the near term,” Mark Zuckerberg said, putting more he said he expects that NFT minting will be accessible coming soon. Mark Zuckerberg, is CEO of Meta and owner of the Instagram application, has informed that snap and video sharing application (Instagram) soon is starting to add nonfungible tokens (NFTs) to this platform.

“We’re working on bringing NFTs to Instagram in the near term,” During the presentation at the South by Southwest meeting in Austin, Texas, Mark Zuckerberg said: that the creator of Facebook did not give the detailed procedure about the implementation, that when it would take place.

Casey Newton is the writer and founder of Platformer news. After meeting, Casey Newton tweeted that Zuckerberg also mentioned that he hopes in the coming months, Instagram users would be able to mint their own NFTs on the platform.

Meta did not mention the directly react about NFT and when would the functionality of NFT live on Instagram.

In October 2021, Meta’s name changed from Facebook because they want to concentrate on metaverse-related projects, experiences and services. And Zuckerberg expects that he will gain 1 billion people in the next 10 years. According to the company reports, the financial details of research exposed for the first time from the last quarter of 2021 about virtual reality, increased and business development, labs, revealed a loss of $10 dollar billion.

Meta’s work with crypto-related projects is not the first try. In 2019, the Meta company notified the idea for the creation of “Libra”, after time renamed it as “Diem,” due to the lack of regulatory and community disapproval this stablecoin flopped. “Diem” is suggested by the social media Meta company platform of America United States. It was a blockchain type income system. The crypto-related project was purchased by the bank holding company Silvergate Capital. Although formers of Meta some of them are now trying to build a new network alone or restore the stablecoin open-source.

You asked (a lot), so we made it. Now rolling out in Labs: NFT Profile Pictures on iOS

Reddit is working on NFT profile pics as well!

Social media companies and their interests about Metaverse, NFT:

Social media companies are not the only ones who are interested to join Crypto and NFTs offers. According to the trademark filing, many companies are showing their interest and want their growth into Metaverse like traditional financial companies in the space with the major credit card company and American Express.

U.S. Patent and Trademark showed their requests this week to the American Express primed for the usage facility of credit cards in digital exchange services and virtual banking systems, cryptocurrency services and in the NFT market.