What is NFT & how does it works? 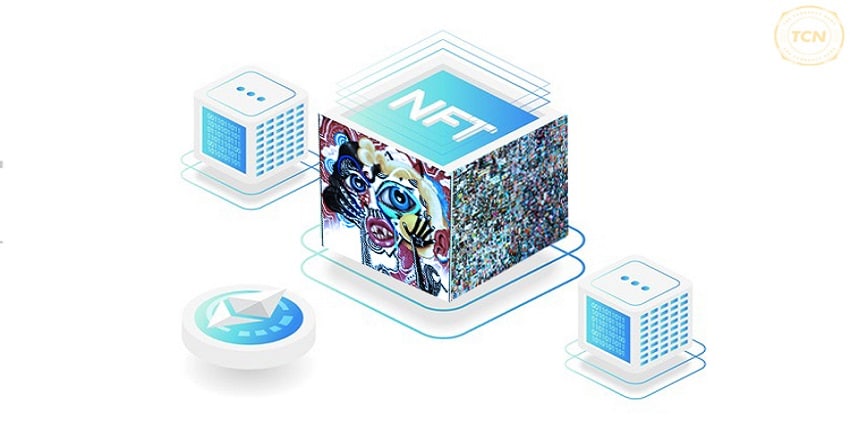 What is NFT & how does it works?

“Non-fungible” means that it’s unique and can not be replaced with something else. For example, a dollar bill is fungible — trade one for another dollar bill, and you’ll have the same thing. A one-of-a-kind trading card, however, is non-fungible. If you traded it for a different card, you’d have something completely different. You should give up a unique thing in place of your dollar bill then it will be non-fungible.
You should have heard about NFT, Bitcoin, Cryptocurrency anywhere because nowadays these topics are hot on almost all social media platforms, news, and an over the places.
People sell their tweets, images, digital art, music, and other stuff online using the NFT.
NFT provides people the platform on which they can buy or sell their digital assets to any person around the globe.

How NFT was created?

NFT is coming into the market from the technology. Technology is the base in which we are having these types of platforms which are heavily used for taking ownership and transfer of funds.

As this is the latest technology people do not know much about it because the main portion of our world people has no internet access or enough knowledge to use the internet and probably don’t know how to use this type of technology and get benefit from NFTs.

Blockchain and its implementation

Blockchain is the technology that is behind all these technology changes which are coming around us.

Cryptocurrency is a digital currency that has no physical existence but is still very effective and it’s decentralized so there will be no use of a middle person while making transactions, bitcoin is the most popular example of it.

In Nft people sell their digital assets(images, videos, gifs, music, etc) which are rare which exist only one, and basically, it’s for claiming the ownership of that asset.
just like Monalisa(a famous painting which is painted by Leonardo da Vinci) you can duplicate it and can find its digital copies online but the original remains original and someone claims its own which cannot be changed until the owner sells it.

How does it works? 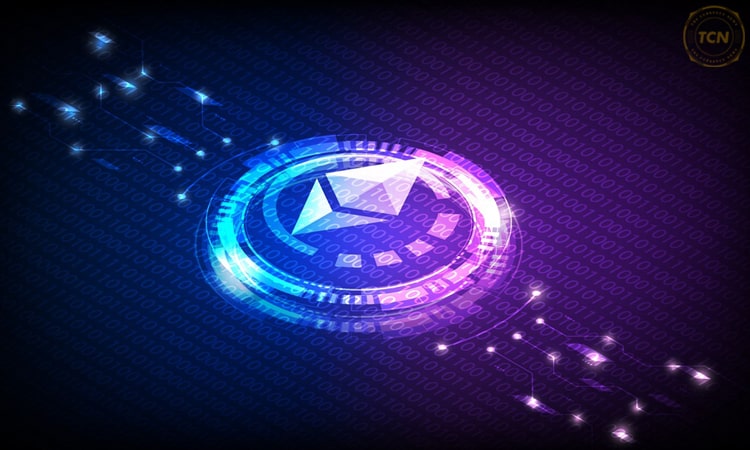 NFT has the advantage of peer-to-peer transactions like cryptocurrency. We can easily transfer the funds within seconds without paying the high amount of taxes to banks.
NFT is created to eliminate the effect of the middle man so people can exchange their digital assets without involving the third person who is mostly the broker who charges heavy amounts in the order of his services.
People are taking it very seriously and getting benefit from it while selling their assets and having the clause of percentage when the asset resell then the share will be given to its actual owner.

Carbon emission by crypto mining, when we mine cryptocurrency like etherium which is linked with NFT that will impact directly to the climate because a lot of carbon is emitted to climate which causes the damage to our climate.
as etherium is mined electricity electric usage becomes very much great which is negative for most of the countries which cannot produce much energy to meet the requirements.

How much money are people spending on NFT?